In the 21st century, America has experienced more than 100 school shootings, all tragic and traumatic for those who were there, who responded to the scene, and for those who’ve watched them unfold. As a nation, we’ve asked ourselves what we can do not only to prevent such tragic unravellings but how to respond to them in the moment. It was in the aftermath of several of these school shootings, that BluePoint Alert Solutions was born. Their solution: immediate, communicative, efficient, and affordable solutions to alert all pertinent parties of a potential or unfolding crisis. Their innovative technology would be integral to saving lives in these nerve-racking moments. 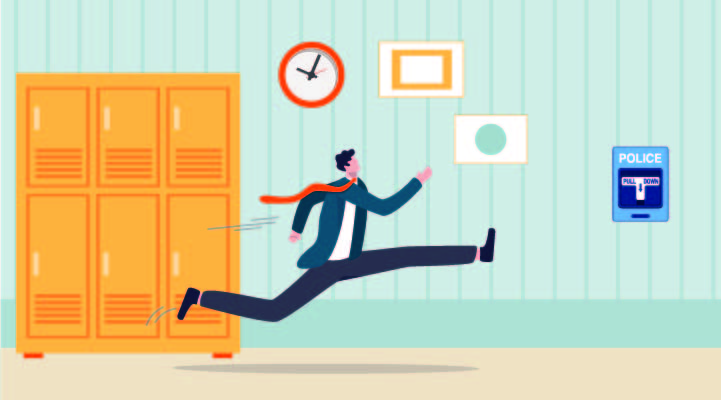 BluePoint gave Prominent the opportunity to work with them to problem solve and help coordinate what was to become a world changing effort to increase the safety measures within public spaces. Specifically, Prominent’s task at hand was to help organize both BluePoint’s and their vendors’ teams, and to turn their well-thought-out ideas into actionable solutions.

What Prominent Needed To Do

Establish an embedded security system by integrating various pieces of hardware and software .

Prominent worked closely with BluePoint and their various hardware and software vendors to curate an actionable plan to allow for smooth communication between all parties which then allowed for the technology to be the front and center of the project. Essentially, Prominent paved the way for connection between each piece of technology.


Prominent, alongside the vendors who created specific custom hardware, then developed a proprietary TTL communications protocol that allowed for integration of all the disparate elements of the platform into a unified system. A touch screen interface was then created using a Raspberry Pi device, off-the-shelf touch screen and Javascript in Electron … another fun development challenge for the company. All of these interrelated components, now in working order, constituted a real Hail Mary for BluePoint. The connection itself meant that every vendor involved, including Prominent, was now a part of a world class, world changing solution to emergency technology that surrounds mission critical moments. Prominent’s involvement led to an intuitive, efficient, hardened integrated system, which in turn BluePoint is bringing to the market. 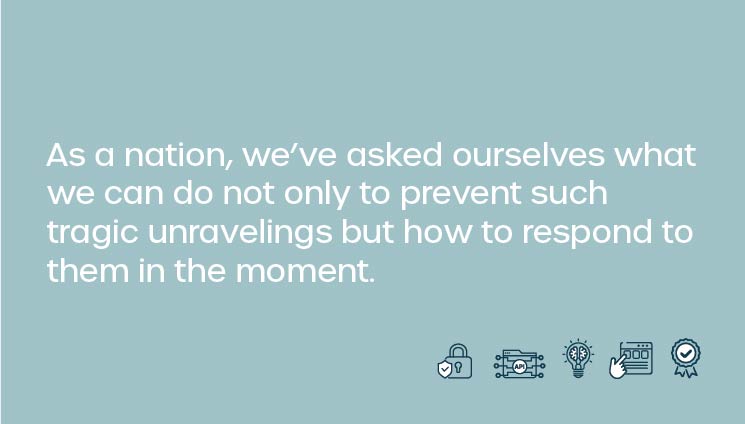 Due to the involvement of every vendor used in the creation of this world changing project, places of business, educational institutions, etc. are able to rest a little easier knowing there is a system in place to lean on in the event of an emergency scenario. BluePoint’s innovative idea has now become a well-known reality as an integral part of safety in the modern world. Prominent and all those involved are honored to have played an active role in the solution.